The following agreements have been held by courts of law to be against public policy, and so void. 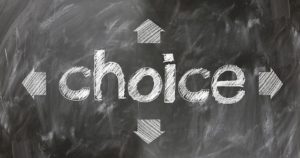 2. Agreement interfering with marital duties. An agreement which interferes with the performance of marital duties is void as being against public policy. Thus, an agreement to lend money to a woman in consideration of her getting a divorce and marrying the money lender is void.

3. Agreement restraining parental rights. According to law, the father is the natural guardian of his minor child and in the absence of the father, the mother is the guardian. This right cannot be deprived away by any agreement. A agreed to transfer guardianship of his two minor sons to B and agreed not to revoke this transfer. But later, he changed his mind and wanted his sons back. It was held by the Court that he could get back his sons as the agreement was void as being against public policy. Similarly an agreement to receive money for giving a daughter in marriage is void.(AGREEMENTS AGAINST PUBLIC POLICY) 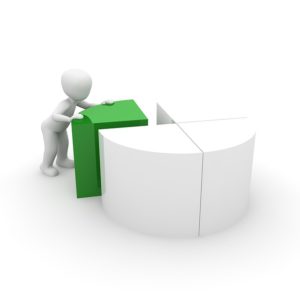 4. Agreements restraining personal freedom. An agreement which unduly restrains personal liberty is void, as against public policy. An agreement by a debtor to do manual work for the creditor so long as the debt is not paid is full is void.

5. Agreements creating an interest opposed to duty are void. For example, an agreement by an agent whereby he would be enabled to make secret profits is void. An agreement by a newspaper proprietor not to comment on the conduct of a particular person is void as opposed to public policy.(AGREEMENTS AGAINST PUBLIC POLICY)

6. Agreements tending to create monopolies. These are void as opposed to public policy. Also, agreements not to bid at an auction sale will be unlawful if made with the object of defrauding a third party. 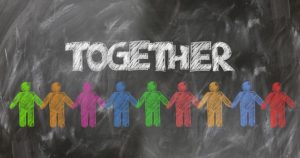 8. Agreement interfering with, the course of justice. An agreement for stifling prosecution is unlawful and void. When an offence has been committed by a person; he must be prosecuted. Any agreement which seeks to prevent the prosecution of such a person is opposed to public policy and is unlawful. Similarly, an agreement to vary the statutory period of limitation is void. Also, an agreement for the purpose of using improper influence of any kind with judges or officers of justice are void.